A gallery of Niven-related weddings. Starting with Primmie’s parents in February 1917, David Niven’s mother’s second wedding in the same year, followed by a glut of Niven weddings in 1940: David’s brother Max, sister Joyce, and then David himself. Finally, David with Hjordis in 1948.

You could say this is just an excuse to see what everyone looked like. Well, it sort of is, and worth it to see how alike David and his brother Max Niven were! 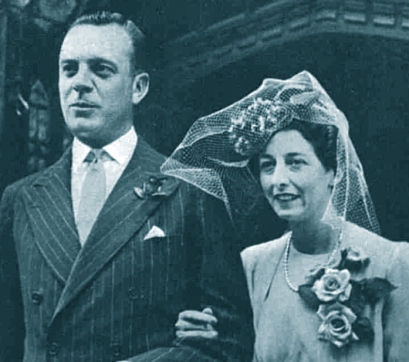 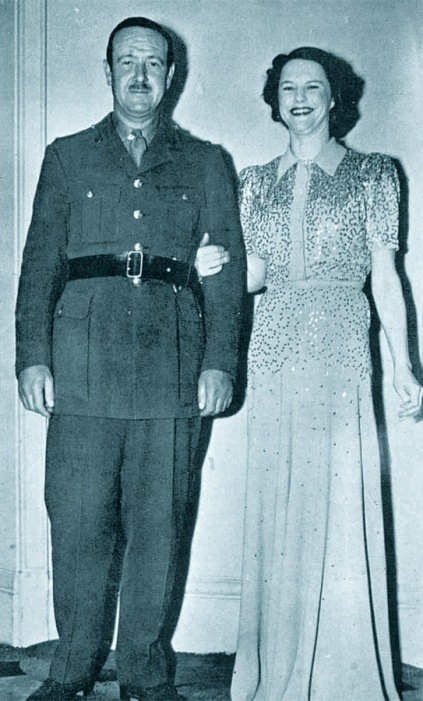 David and Hjordis, 14th January 1948. Ever wondered why there are so many different photos of them leaving the registry office? This shot explains it. The happy couple are looking up at workmen on ladders who were shouting “Good old Bonnie Prince Charlie” at David.